Our team mirrors people we partner: hungry overachievers with a deep-rooted need to win. Many formed or built companies of their own before joining GalaM. Each shares the mindset of an entrepreneur, and knows what it means to walk that path. 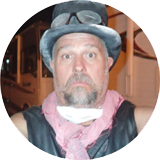 In his four dozens years on this planet,  he can look back with a smile and forward with excitement. He has combined a very  successful career while making no apparent compromises on his version of the three F's:  fun,  friends and family.

Vicenç is not an executive nor he is a passive investor. He has a portfolio approach to life and business. Currently, he is at the same time President of Tangelo Games, a leading publicly quoted social gaming company, President of Billy Mobile, an adtech mobile only innovative company in Barcelona and Strategic Advisor to elrow, the absolute leader in electronic music events around the world.

He spends half of the year in his two bases in Barcelona and Ibiza as well as half on the road, mostly in tech hubs such as San Francisco, Tel Aviv, London, Berlin and Singapore. One week a year is reserved for his daily peregrinate to Burning Man in Blackrock City in Nevada.

Vicenç loves skiing, diving, tennis and biking. He is fond of discovering new restaurants around the world and is he will not miss an FC Barcelona game, despite time differences or distance to his two season tickets at Camp Nou. Vicenç welcomes any new project where he can passionate about to leverage his influence, his energy, his network and his sense of humor to accelerate towards success. 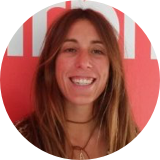 Entrepreneur at Heart who flourishes in start up and creative projects. 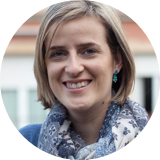 Putting complex things in a short and digestible form.

I love to see new places and experience the beauty, food and people of different regions. 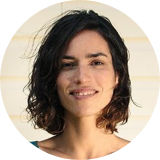 I truly believe in the power of well-told stories and that is what I have been doing over ten years of experience in PR and Communications.

My goal? Shape organizations and brands by creating and implementing sustainable and well-founded campaigns. My day to day? Switching obstacle-finding to self motivation, building a solid relationship with customers, and strengthening teamwork. 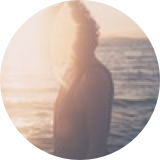 Used to deal with unexpected problems, living sometimes in the middle of the chaos, doesn’t matter… I’m sure all will be fine again and we can find the light at the end of the tunnel. +5 years’ experience taking care about everything the team may need and solving the day-to-day bumps, managing agendas, travels and punctual events.

Currently living in Barcelona, married, mum and happy to be here!
I love travel, new situations and goals.